TOPIC – ESCAPE FOR YOUR LIFE

MEMORISE: How shall we escape, if we neglect so great salvation; which at the first began to be spoken by the Lord, and was confirmed unto us by them that heard him; Hebrews 2:3

12 And the men said unto Lot, Hast thou here any besides? Son in law, and thy sons, and thy daughters, and whatsoever thou hast in the city, bring them out of this place:

13 For we will destroy this place, because the cry of them is waxen great before the face of the LORD; and the LORD hath sent us to destroy it.

15 And when the morning arose, then the angels hastened Lot, saying, Arise, take thy wife, and thy two daughters, which are here; lest thou be consumed in the iniquity of the city.

17 And it came to pass, when they had brought them forth abroad, that he said, Escape for thy life; look not behind thee, neither stay thou in all the plain; escape to the mountain, lest thou be consumed.

19 Behold now, thy servant hath found grace in thy sight, and thou hast magnified thy mercy, which thou hast showed unto me in saving my life; and I cannot escape to the mountain, lest some evil take me, and I die:

20 Behold now, this city is near to flee unto, and it is a little one:  Oh, let me escape thither, (is it not a little one?) and my soul shall live.

21 And he said unto him, See, I have accepted thee concerning this thing also, that I will not overthrow this city, for which thou hast spoken.

22 Haste thee, escape thither; for I cannot do anything till thou become thither.   Therefore the name of the city was called Zoar.

23 The sun was risen upon the earth when Lot entered into Zoar.

24 Then the LORD rained upon Sodom and upon Gomorrah brimstone and fire from the LORD out of heaven;

26 But his wife looked back from behind him, and she became a pillar of salt. 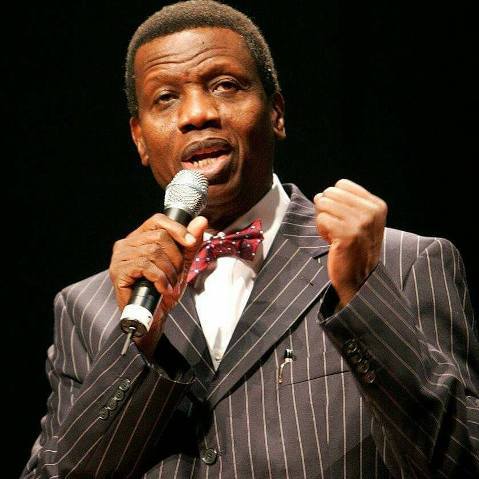 The power of choice is a great gift that God has given to every man. This gift is however a double-edged sword which can either make or mar a man’s destiny. You therefore have an obligation to be cautious while exercising its power. Wrong choices can lead to agony and end in eternal perdition, while right choices can bring joy and peace, and end in eternal bliss. Remarkably, even God’s directives are more often than not subject to human choices. When God gives a directive for our own good, we can either act on it or choose to ignore it. Those who ignore God’s directives never have a good story to tell when the consequences of their choices begin to manifest. In our Bible reading, the Lord issued a command that Lot and his family should escape for their lives. The Bible says that when the angels of the Lord observed that Lot and his family were lingering, reluctant to leave Sodom because all their life investments were there, they took hold of their hands, dragged them outside the city and commanded them to escape for their lives by fleeing to the mountains.Open Heavens Monday 22 January 2018

Yet, contrary to the directives of the angels that they should not look back, Lot’s wife looked back, and she became a pillar of salt (Genesis 19:26). She chose to neglect the warning that provided a way of escape from the judgement of God. Just like Lot’s wife, many people in the world today neglect the call to free salvation that Jesus Christ procured for us with His life. To such people, the Lord Jesus Christ in Luke 17:32 says:

God will never force His salvation on any man. Salvation is a free choice for those who want to escape the judgement of God that will surely come on the whole world (John 3:16-18). Apart from God’s judgement, there are many other unpleasant things we ought to make a choice to escape from. Poverty is one of such things. The Bible shows us the way out of poverty in Malachi 3:10. Sickness is another. The Lord told the children of Israel that if they would hearken diligently to His voice, he would keep sickness away from them (Exodus 15:26). Beloved, the Lord has made provision for all things that pertain to life and godliness, and He has made them accessible to you; you however need to choose to escape from the corruption that exists in this world, before you can have access to His provision (2 Peter 1:3-4). Choose to escape today. Open Heavens 23 January 2018

Think over the entire things God has been telling you in His word. Choose to live by them because they are your escape route from destruction, and your access route to fulfilment.