Open Heaven 25 June 2018 Memorise: And having in a readiness to revenge all disobedience, when your obedience is fulfilled. 2nd Corinthians 10:6

8 And it was so, when Elisha the man of God had heard that the king of Israel had rent his clothes, that he sent to the king, saying, Wherefore hast thou rent thy clothes? let him come now to me, and he shall know that there is a prophet in Israel.

9 So Naaman came with his horses and with his chariot, and stood at the door of the house of Elisha.

10 And Elisha sent a messenger unto him, saying, Go and wash in Jordan seven times, and thy flesh shall come again to thee, and thou shalt be clean.

11 But Naaman was wroth, and went away, and said, Behold, I thought, He will surely come out to me, and stand, and call on the name of the Lord his God, and strike his hand over the place, and recover the leper.

12 Are not Abana and Pharpar, rivers of Damascus, better than all the waters of Israel? may I not wash in them, and be clean? So he turned and went away in a rage.

13 And his servants came near, and spake unto him, and said, My father, if the prophet had bid thee do some great thing, wouldest thou not have done it? how much rather then, when he saith to thee, Wash, and be clean?

14 Then went he down, and dipped himself seven times in Jordan, according to the saying of the man of God: and his flesh came again like unto the flesh of a little child, and he was clean. 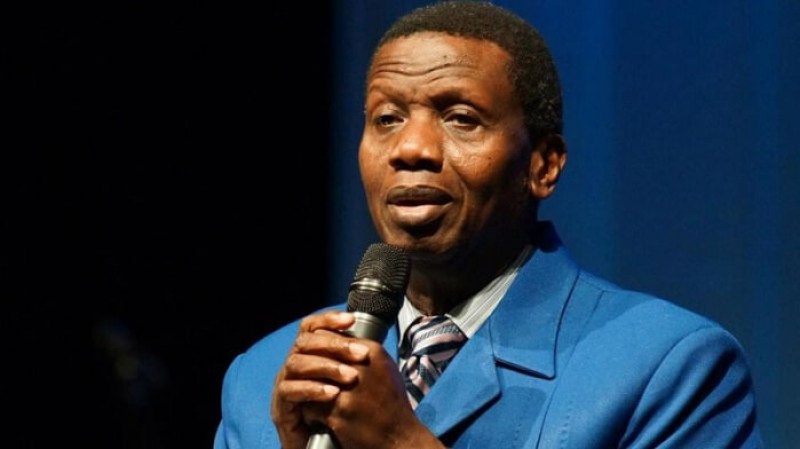 In the Body of Christ, we often talk about how Noah found grace in the sight of God, but we hardly ever mention what the Bible says about him in Genesis 6:22:

“Thus did Noah; according to all that God commanded him, so did he.”

Noah was an obedient instrument in the hands of the Most High God, and God cherished him for that. To show the extent to which God cherishes obedience, Prophet Samuel in 1st Samuel 15:22 said:

“…Hath the LORD as great delight in burnt offerings and sacrifices, as in obeying the voice of the LORD? Behold, to obey is better than sacrifice, and to hearken than the fat of rams.”

Naaman’s story teaches that only complete obedience to divine instructions is rewarded. Prophet Elijah had instructed Naaman to go and wash in River Jordan seven times in order to receive healing from his leprosy. When he first heard this, he felt insulted for not being given a dignified reception, as Elisha, did not even grant him face to face audience. He also felt insulted at the simplicity of what he was asked to do and where he was asked to do it. He was instructed to wash seven times in “dirty” River Jordan. His initial response to God’s instructions is captured in 2nd Kings 5:12 as follows:

“Are not Abana and Pharpa, rivers of Damascus, better than all the waters of Israel? May I not wash in them, and be clean? So he turned and went away in a rage.”

Thank God he had servants who persuaded him to do what the prophet had said. After his servants succeeded in persuading him, the result that followed shows that the pains of complete obedience pale in comparison to its benefits. 2nd Kings 5:14 says,

“Then went he down, and dipped himself seven times in Jordan, according to the saying of the man of God: and his flesh came again like unto the flesh of a little child, and he was clean.”

Beloved, only after Naaman’s obedience was complete did he receive his miracle. The loss would have been great in Naaman had stopped dipping his body in the river after the fifth or sixth attempt, since nothing about his situation had changed. I pray that your obedience to the word of God will be complete, and you will receive your miracle thereafter in Jesus’ Name.

Father, make my heart a fertile ground that is yielded to the complete obedience of divine instructions in Jesus’ Name.

When we walk with the Lord in

the light of His Word,

What a glory He sheds on our

While we do His good will, He

abides with us still,

And with all who will trust and

Trust and obey, for there’s no other

To be happy in Jesus, but to trust

Not a shadow can rise, not a

cloud in the skies,

But His smile quickly drives it

Not a doubt or a fear, not a sigh

Can abide while we trust and

Not a burden we bear, not a

But our toil He doth richly

Not a grief or a loss, not a frown

But is blessed if we trust and

But we never can prove the

delights of His love

Until all on the alter we lay;

For the favor He shows, for the

Are from them who will trust and

Then in fellowship sweet we

will sit at His feet,

Or we’ll walk by His side in the

What He says we will do, where

He sends we will go;

Never fear, only trust and obey.